Back to Blog Posts
Prev Next

Buyers, don't be spooked this October by the rise in interest rates.

An increase in rates will cost you more, but it may not be as much as you think...

Allow me to use an example:

Mortgage rates are still considerably low compared to the rates from the last 40 years. October 1981 for example, the rate was 18.45%. Now, that's something to be fearful of!

Fewer people are selling, and there just aren’t enough houses to go around. It’s going to be a while before builders can catch up. Translation: Buying isn’t going to get cheaper anytime soon.

With that being said, if you were ready to buy before rates crept upwards, don’t let today’s numbers derail your plans! We aren't living in 1981, and when it comes down to the nitty-gritty, it's not as much as you think.

Reach out to our team today and let's talk about strategies to get you into your next home by the end of the year; just in time for the holiday season! 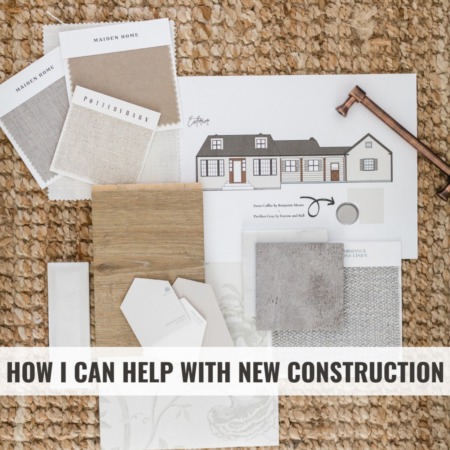 3 Reasons to Have a REALTOR® When Buying a New Construction Home!

Working With an Agent to Buy a New Construction Home Thinking you'd like to build but don't know how to approach builders or what questions to ask? ...Read More

New Construction Vs. Previously Owned Homes Wondering if it's better to buy a new home or a previously owned home?  In this post, we're going ...Read More 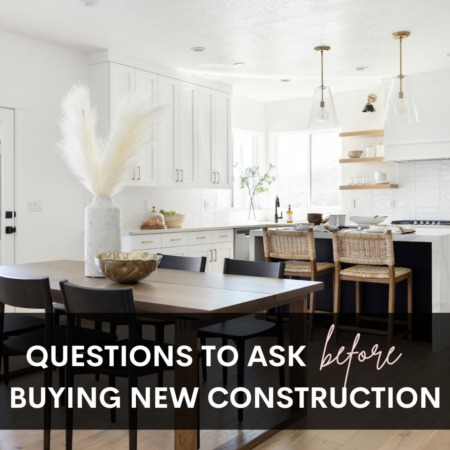 Questions To Ask Before Buying New Construction So you want a new home & you've got your eye on a location and neighborhood that is PERFECT for ...Read More

Contact Us
Questions? We're Here to Help
Recently From Our Blog

3 Reasons to Have a REALTOR® When Buying a New Construction Home!